Everything to know about September 16 Mexican Independence Day

Sept. 16 may just be another day in the United States, but across the border, it signifies one of the most important days in history. It’s the anniversary of Mexico’s declaration of independence from Spain.

The day commemorates when Catholic priest Miguel Hidalgo in 1810 made the cry for independence hours after midnight by giving a riveting speech in the town of Dolores and ringing the town’s church bells. The moment, which became known as the “Grito de Dolores, was the start of the 11-year Mexican War of Independence that resulted in Mexico gaining freedom from Spain after being under colonial rule for over 300 years.

While those unfamiliar with the holiday may see comparisons to the U.S. Declaration of Independence, they do share the ideas of breaking away from European rule, but that’s as close as they get.

“Technically, they gained their freedom. But the way that freedom was gained was not true freedom,” Alexandro Gradilla, associate professor of Chicana and Chicano Studies at California State University, Fullerton, told USA TODAY. “It’s a mix of Fourth of July, Juneteenth, and sadly I would say April Fool’s, because people didn’t get the freedom they thought they were going to get.”

To Gradilla and other historians, being under Spanish rule was vastly different than Americans under British rule. The Spaniards had greater power over the Indigenous people of Mexico, who were often seen as second-class citizens.

That’s what made the Grito de Dolores such an iconic moment in the new country; it gave people hope that they would be free. The ensuing war would result in around 15,000 Mexican deaths, according to the New World Encyclopedia, much higher than the estimated 6,800 Americans killed in action during the Revolutionary War.

“The country was still in such a precarious position,” said Dolores Inés Casillas, director of the University of California, Santa Barbara’s Chicano Research Institute. “It was a war-torn country after that, so building it was much more difficult.”

“If you look at the first years, the first decades of Mexico’s independence, it was a very weak country,” Garcia said. “They were ill-prepared to become an independent country.”

Attempting to build a country following the war is what made it more difficult for Mexico to defend itself in the Mexican-American War that resulted in the U.S. obtaining much of the present-day Southwest.

“Mexico had no history of self-governance, and that’s a major difference between Mexico and the United States when it achieves its independence,” Garcia added.

Regardless of the toll the wars took on Mexico, it was still a major victory in becoming its own nation, one that is greatly celebrated today.

Every year during the late night of Sept. 15, the president of Mexico stands on the balcony of the National Palace in Mexico City and delivers a speech similar to Hidalgo’s and honors those who fought for the country’s independence. The president also waves a Mexican flag and rings the same bell Hidalgo did over 300 years ago.

Casillas said when she was in the country in September 2017, she remembered everyone feeling “a sense of national pride.”

“Everybody’s really excited about the moment,” she said. 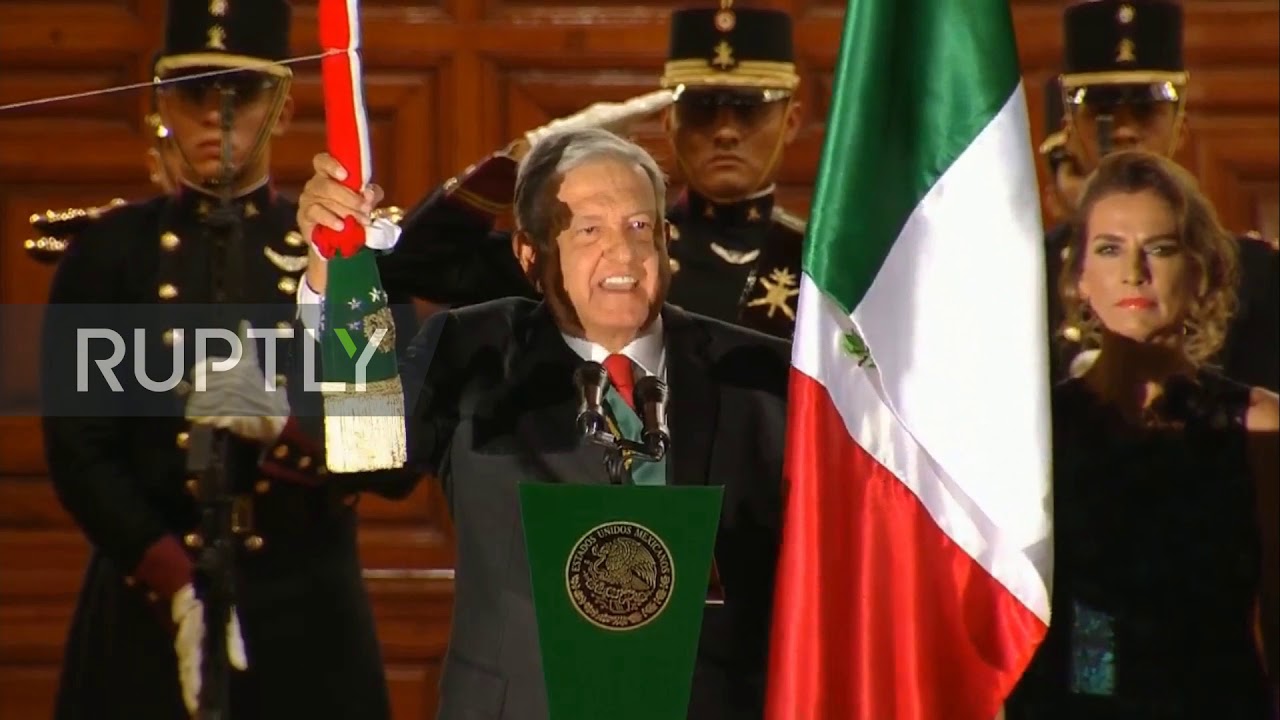 Despite the celebration, the holiday still often gets confused with Cinco de Mayo, which is the celebration of Mexico defeating another global superpower, France, in the Battle of Puebla in 1862.

Some people, like Robert Castro, director of Chicanx and Latinx studies at the University of California, San Diego, say Sept. 16 gets overshadowed in the U.S. because of Cinco de Mayo.

There are many reasons as to why the May holiday is more recognized, with Casillas saying corporations’ sales surrounding the day helped it gain popularity in the U.S.

Gradilla and Castro both said that many Mexican-Americans were inspired by the May holiday during the Chicano Civil Rights Movement in the middle of the 20th century, which was about “ending oppression and tyranny.”

“Many Chicano activists used that holiday as a way to celebrate their roots and show their appreciation and pride of Mexican culture. Because the Battle of Puebla was led by Mexico’s first and only Indigenous president, Benito Jaurez, they felt that event best symbolized their pride and identities as Chicanos, as Mexican Americans,” Castro said.

Still, historians don’t think people should underestimate the significance of Sept. 16, and believe it should be celebrated.

There are many ways people can celebrate the holiday outside of Mexico. Families and friends will often throw parties together since the holiday is about coming together as one. Castro said the day represents solidarity, perseverance, liberation, freedom and joy, which are still some ideas Gradilla believes Mexican-Americans should be inspired to continue to fight for.

“The best way to honor the day is to do social justice or collective-minded political work,” he said.

“They were able to change a system by organizing and by pushing back, and I think people have to always remember that change is possible. I kind of see it as a moment of hope.”

Tens of thousands of Haitian migrants are trapped in southern Mexico