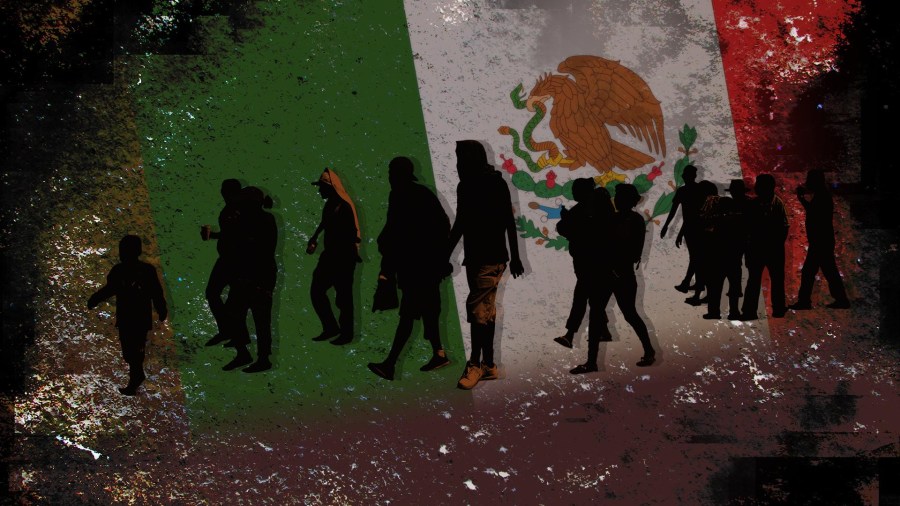 MEXICO CITY (AP) — Mexico’s immigration agency said Thursday that 105 of its agents have been reported to the internal affairs office for allegedly corrupt behavior.

The National Immigration Institute did not describe the purported wrongdoing, but said it was combatting extortion, as when border agents demand bribes to allow people to enter the country.

A sample of that corruption temptations was on display Jan. 6, when a group of Venezuelan migrants landed at the Mexico City airport.

The National Immigration Institute said that when the migrants lined up at immigration checkpoints, an agent reported that each one had a $100 bill tucked into their passport.

The Venezuelans said they had put the bills in the passports by mistake. They did not have the proper papers to enter Mexico, and were sent back to their country.

Mexico said earlier this month it will begin requiring travel visas for Venezuelans starting Jan. 21, after a surge in the number of migrants trying to reach the U.S. border.