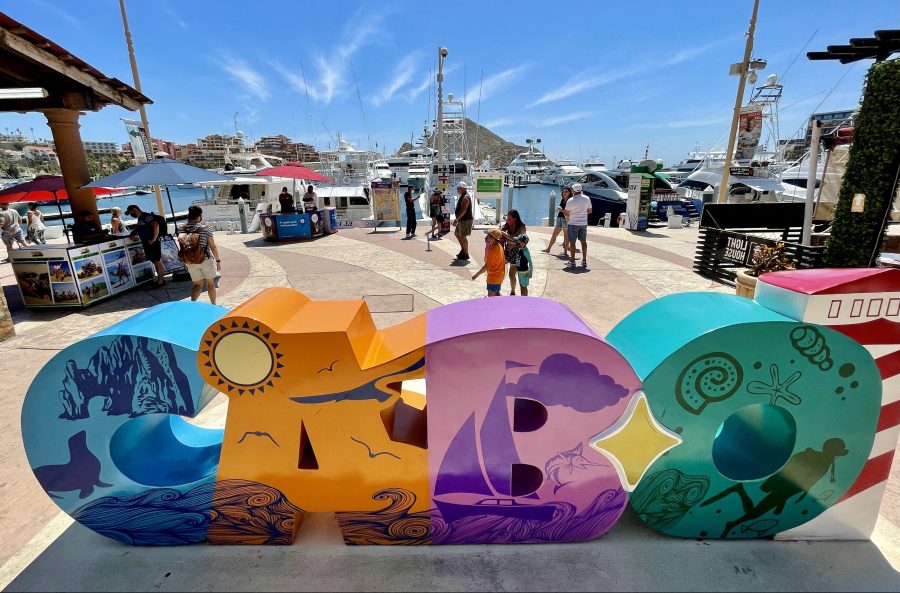 MEXICO CITY (AP) — The U.S. government is warning Americans to avoid a hospital at a Mexican beach destination, following years of complaints that the facility preyed on Americans by overcharging, bullying them and refusing to release medical records.

More than 100,000 U.S. tourists arrive to Los Cabos at the southern tip of the Baja California peninsula each month, drawn my its beaches and dramatic desert landscape. It appears they are not only a boon to the hotels and restaurants of twin towns Cabo San Lucas and San Jose del Cabo, but also St. Luke’s Hospital in Cabo San Lucas.

Multiple complaints have been filed by U.S. citizens saying the hospital demanded tens of thousands of dollars in advance payments, threatened patients’ relatives and refused to release clinical reports on what care they had actually provided. That led the U.S. consulate in Tijuana to issue the unusual “health alert” Wednesday about St. Luke’s business practices.

The hospital refused to comment when contacted by phone and email Thursday.

The consulate urged U.S. citizens to go to other hospitals listed on the consulate’s web page.

There is some evidence that St. Luke’s pays or otherwise compensates ambulances and hotels to send American patients there.

The consulate wrote, “Please be advised that hotels and resorts in the Los Cabos area may have existing contracts or informal relationships with St. Luke’s. ”

That was an apparent reference to reports in local media that the hospital pays ambulance drivers to channel American patients to St. Luke’s.

The practice is apparently longstanding. An English-language forum for travelers and residents of Los Cabos posted a comment six years ago that read “Be aware that St. Luke’s has ambulance chasers out all the time.”

“Apparently the drivers are paid a healthy fee for picking you up off the street and bringing you to St. Luke’s,” according to the post by a travel agent. “My Cabo friends told me that as long as I could talk to keep screaming DO NOT TAKE ME TO St. Luke’s!!!”

Perhaps one of the most heart-wrenching accounts was written in a formal complaint filed in August by Scott Lairson, a Los Angeles man whose wife, Patricia Lairson, was rushed to St. Luke’s while the couple was vacationing there in June. She was diagnosed with acute respiratory failure and pneumonia due to COVID-19.

Patricia Lairson had serious breathing problems and was treated at St. Luke’s for 12 days.

She got good treatment but the hospital administrators were extremely aggressive, telling her husband they would transfer his wife to the community hospital if he didn’t immediately pay $50,000 and that he would be unable to visit if he didn’t pay.

He put $10,000 on his credit card but had no more money. Eventually, he paid $25,000 to get her flown to Arizona, where she died. The hospital has billed his insurance company, United Healthcare, $1 million, but never supplied the specific medical records of each treatment to justify that billing.

Lairson wrote that Mario Trejo Becerril, the hospital director, told him “I want that deposit today, you go outside and call your family, whoever you need to call or don’t come back to this hospital.”

“And if I ever hear about you recording conversations with your phone, you will never see your wife again!” Lairson recounted.