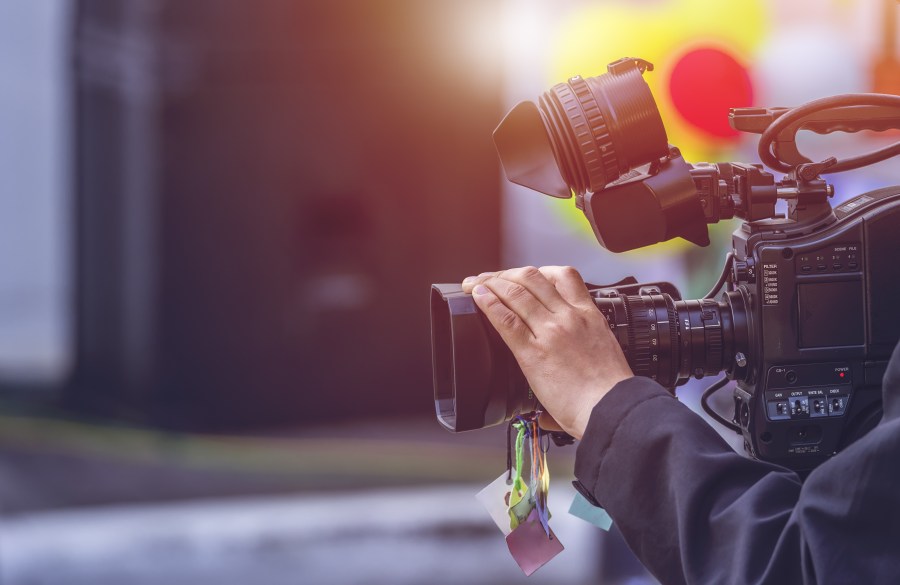 LAS CRUCES, N.M. (KRQE) – A short film written, directed, and produced by an NMSU professor is getting international attention. The dark comedy, exploring death and isolation during the pandemic, is bringing light.

“It was really fascinating and liberating to be able to create during this tough time. So, out of this pain came something – which I’m really, really proud of – which is the short film, FOWL,” said Ross Marks, filmmaker and NMSU professor.

Marks wrote, directed, and produced the film. He was inspired to create the short film after helping his late mentor and fellow filmmaker, Mark Medoff, through hospice in 2019.

“I saw two different sides of Mark as he was going through this. One was kind of angry and resentful that life was ending. The other part was very peaceful and almost angelic and accepting of what was going on,” said Marks. “I combined that COVID experience with what I went through with Mark and it became about two characters at the end of their life in a hospice assisted living facility, isolated and alone, without family, without friends,”

With COVID-19 protocols and about a fourth of the crew he’d normally have, which included eight NMSU students, the film was finished last February.

“The big motivation for me to do this is to give my students you know, real-world set experience…the 8 students now have an award-winning credit on their resume which now gives them a leg up on employment in the industry,” said Marks.

The film has been in 12 film festivals, including one in Berlin. So far, it’s won ‘best short film’ in four of those festivals. The movie’s process and the product itself would make its muse, Mark, proud.

“He always told me when you make a film, if one person is affected by it positively, if one person responds to it, then you’re a success,” said Marks. “I think Mark would be really proud of the fact that it was a process that was enriching for me personally. I got a lot out of the film. Now, others are also responding positively.”