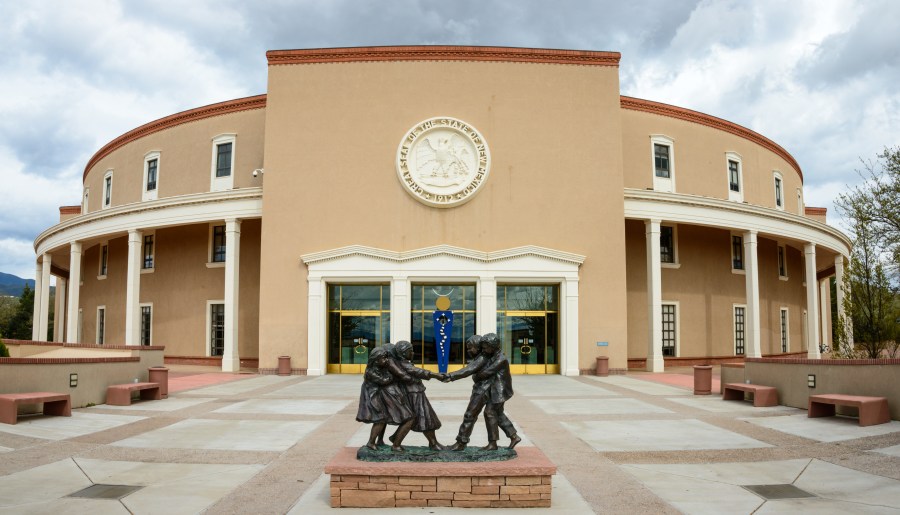 SANTA FE, N.M. (AP) – The New Mexico Legislature is considering three bills aimed at improving education for Native American students that would increase funding to tribal education departments and libraries and allow more tribal control over how funds are spent. Members of the House Education Committee approved two of the measures Monday morning, while a third bill focusing on higher education funding for Native American teachers is also under discussion.

The tribal school funding bill would grant greater authority to tribal governments over how to spend money already allocated by state officials to support Native American education. Instead of flowing through grants from the New Mexico Public Education Department, most of the money would go directly to tribal education departments.

Critics of the measure to give tribal education officials more clout in allocating money raised questions about how the success of the educational spending would be tracked.

But the sponsor of the bills, Democratic Rep. Derrick Lente, said that mutual agreements between individual tribes and state officials would specify those metrics, not the Legislature. The school funding bill passed the committee 9-2, and the library bill passed 9-3.

U.S. warns its citizens against Mexico travel due to COVID risk

U.S. warns its citizens against Mexico travel due to COVID risk

‘We only have a pen’: fury as fourth journalist killed in Mexico this year | Mexico