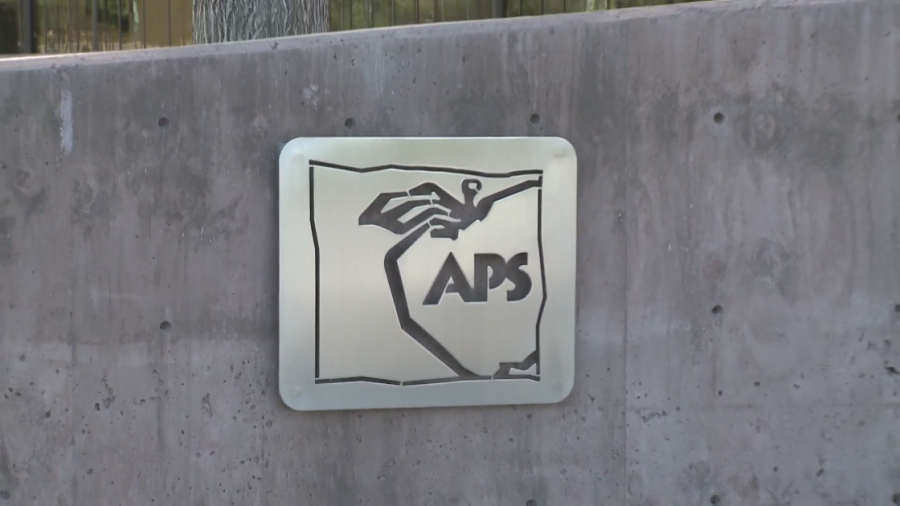 ALBUQUERQUE, N.M. (KRQE) – Albuquerque Public Schools is planning for the next school year and expects to face a significant budget shortfall of $25 million. APS tells News 13 that the biggest factor is a drop in enrollment, with 5,000 fewer students this year.

“We have seen declining enrollment over [the] past few years and during [the] pandemic [a] pretty precipitous drop,” said APS Superintendent Scott Elder.

Superintendent Elder says for the past seven years, enrollment has been going down by almost 2,000 students each year – but last year was the worst. With the current funding formula, the district loses money for each student it loses.

The superintendent did not say how the district may reshuffle or consolidate to save money. He did say, however, they were actually looking at a shortfall of $45 million but have made some cuts to reduce their spending.

APS has set the preliminary budget as $811 million.

The superintendent says the governor’s salary increase on the table for the next school year is not one of the reasons they’re facing a shortfall. That extra money would be covered by the state.

As to how the district is short considering all the COVID relief funds, they say that money can only be used for specific purposes, including new HVAC systems, PPE, and cleaning supplies and can’t be used for things like teacher pay and facilities.

Mexican cartels now use IEDs as well as bomb-dropping drones