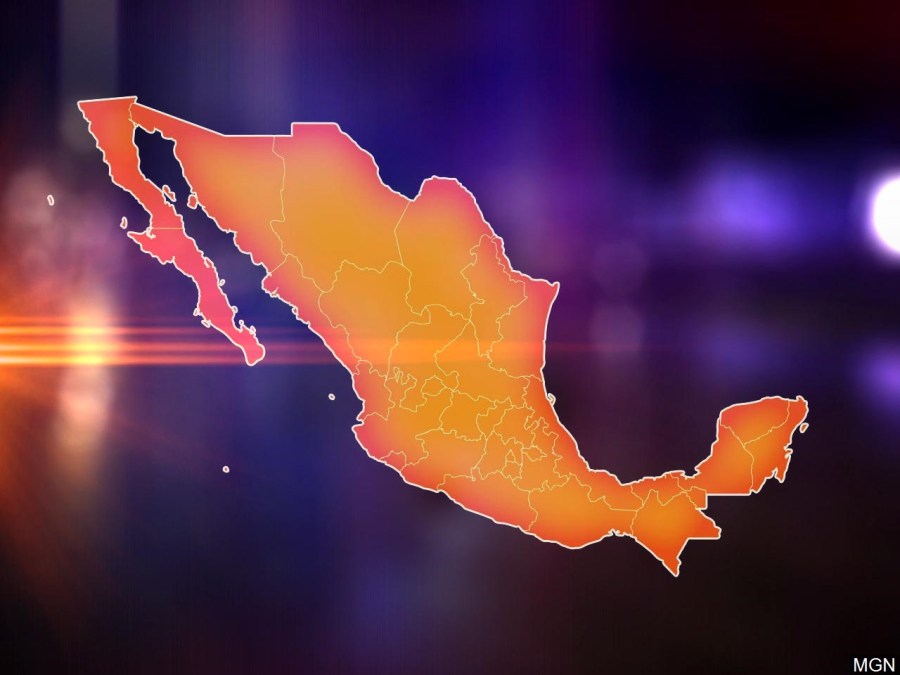 MEXICO CITY (AP) — A farmer with fields on a front line between warring drug cartels in Michoacan state was killed when his pickup truck drove over an improvised land mine, prosecutors said Monday, reporting what appears to be the first civilian death from such a weapon in western Mexico.

The cartels already have used trenches, pillboxes, homemade armored cars and drones modified to drop small bombs in their fight for control of Michoacan. The violence was responsible in part for the U.S. government announcing on Super Bowl weekend that it is temporarily suspending imports of avocados from the area.

The state prosecutor’s office said the 79-year-old farmer was killed over the weekend in the township of Tepalcatepec and his 45-year-old son was wounded. The victim had fields in the hamlet of El Aguaje, which has been the front line of fighting between the Jalisco cartel and the rival Viagras gang.

“It was an explosion of homemade explosive device,” the office said in a statement. “It is not known what type of device it was, but investigations are under way.”

Mexico scientist pleads guilty to spying for Russia in Miami