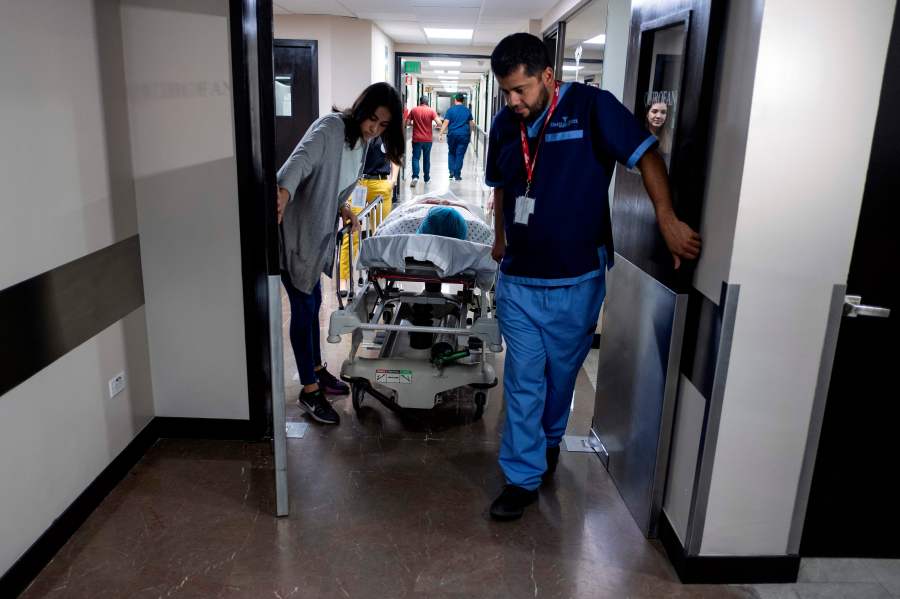 TIJUANA (Border Report) — With the number of cosmetic surgery centers in Tijuana growing, the state of Baja California’s health secretary has decided to check every facility’s credentials and medical licenses.

Right now there are more than 200 clinics and hospitals performing cosmetic procedures in Tijuana.

“The metropolitan area in Tijuana is where you find the most serious problems,” said José Adrián Medina Amarillas, Baja’s secretary of health.

He said his office has received 22 complaints against hospitals and clinics that perform cosmetic procedures.

He said three of the complaints have led to facilities being shut down.

“We’ve sealed them off and told them they can’t remain in operation without the proper prerequisites,” he said.

Medina Amarillas also stated his office and the state’s Commission for the Protection Against Sanitary Risks are increasing their vigilance and adding personnel to look into the clinics.

“We need to act before tragedies occur,” he said.

The comment is in reference to the death of 38-year-old María José Chacón Herrera, the wife of the Guatemalan consul general in Denver.

She died a few weeks ago after undergoing a procedure at an unlicensed facility where the doctor didn’t have a medical license.

“There are clinics that don’t have the proper credentials and offer services at more economical rates,” said Medina Amarillas.

Americans urged to seek health care south of the border

He said right now there are clinics springing up in just about every neighborhood.

“What we need to make sure of is that these hospitals of questionable quality can operate only if they comply with all the minimum requirements, so no person is at risk.”

Medina Amarillas added that at the very least, doctors should have their medical diplomas and credentials in their offices in plain sight to patients.

Visit BorderReport.com for the latest exclusive stories and breaking news about issues along the U.S.-Mexico border

In recent years, the cosmetic surgery industry in Tijuana has tripled in size earning $2 billion in revenue.

Doctors on both sides of the border, including Dr. Santiago Horgan with UC San Diego, say people should check their doctor’s credentials and not make decisions based on marketing materials or testimonials, which can be faked according to Horgan.