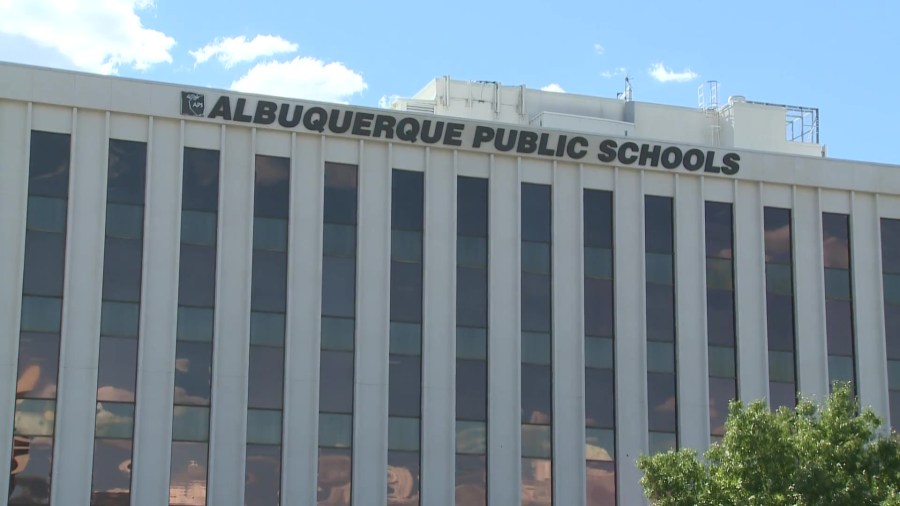 ALBUQUERQUE, N.M. (KRQE) – Albuquerque Public School students were back in class on Tuesday as the district says they are making progress recovering from last week’s cyberattack. “So it’s an ongoing process that we continually upgrade and develop the system so that they are protected. The reality is this entire time we’ve continued to be attacked, and the IT team is not only restoring our systems but continuing to protect them,” said APS Superintendent, Scott Elder.

The district moved to a temporary version of the student information system which tracks attendance and lists who is authorized to pick students up from schools. Now, they’re working to restore the regular system, which was compromised last week and prompted the cancelation of all classes last Thursday and Friday.

The IT department got $300,000 in emergency funding from the district to bring in the help of cybersecurity experts. Officials say to protect the investigation, they still cannot share any details about the nature or origin of the attack. “It’s very difficult for the school districts to learn from each other because they’re really not supposed to talk to each other about it, because your might share vulnerabilities,” Elder said.

He says he would like to see more federal and state resources to help districts stay on top of cybersecurity. Elder says the needs have ramped up during the pandemic as more services are moved online. The FBI says it does not appear the APS attack is related to the ransomware attack on Bernalillo County a few days earlier.