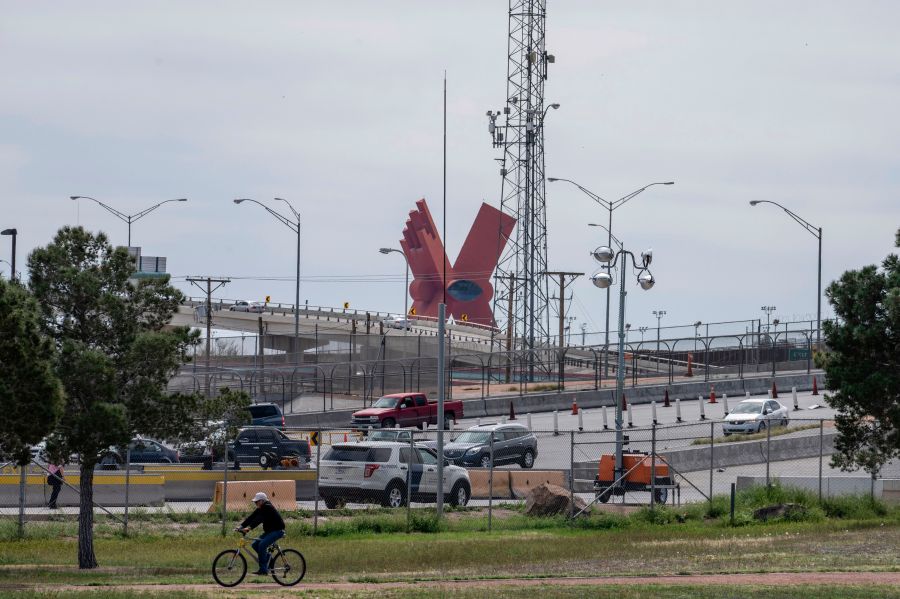 The incidents were first reported on January 14 by Univision KINT-26, an El Paso Spanish-language television station. KINT published photos of passenger windshield damage to a white vehicle and an email from the owner saying the shots could have originated from an apartment complex on the way to the bridge.

“I would like to see if you could help us inform the citizens of El Paso that on the El Paso side of the free bridge they are shooting air guns at the vehicles in line,” the note to KINT said. “Yesterday they shot at my side window. This is happening more and more.”

Since then, the El Paso Police Department has received an undetermined number of calls about similar incidents. But a police spokesman says the calls are coming in days after the fact and police cannot verify that vehicles were attacked or exactly where until they meet with the owners.

A January 21 Facebook post on ReportePuentes appears to show another white vehicle with an impact on the driver’s side window.

Both posts have been shared or copy-pasted on numerous social media platforms, leading to confusion as to the number of incidents that have occurred.