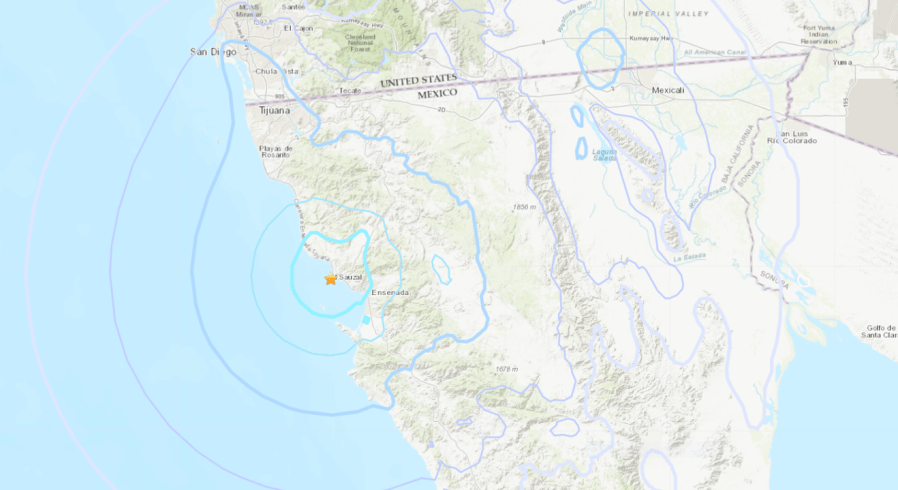 Both were centered south of Tijuana along the coast.

According to the United States Geological Survey, the first quake hit around 4:09 a.m. measuring 2.5 on the Richter scale.

People on both sides of the border reported feeling the earth move.

No damage or injuries have been reported on either side of the border.

Visit BorderReport.com for the latest exclusive stories and breaking news about issues along the U.S.-Mexico border

A news bulletin issued by the geological survey pinpointed the tremors about 6 miles off the coast nine miles below the surface of the water.

Mexico's economy expected to grow in Q2, but at slower pace