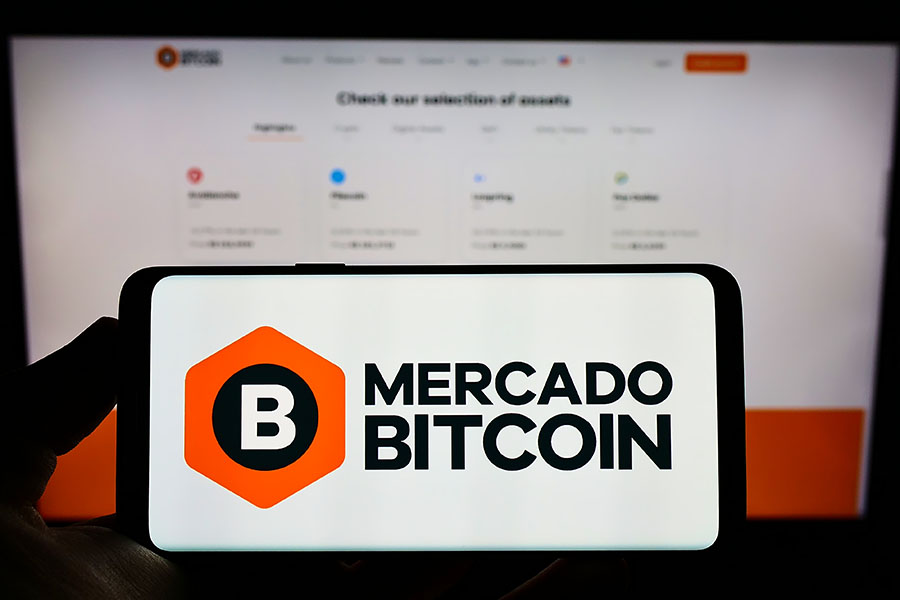 According to CEO Reinaldo Rabelo, Mercado Bitcoin, the largest Brazilian crypto exchange, will be expanding its operations and conducting business in Mexico through an acquisition in the second part of the year.

Rabelo declined to provide additional information. The only update the Mercado CEO gave was that the exchange is waiting for regulatory approval for the deal and that the acquisition might not concern another trading platform. 2TM, the parent company of Mercado Brazil, had raised $200 million worth of funding from Softbank about a year ago and used the money to support growth throughout Latin America.

Due to the recent downturn in the crypto market, Rabelo stated that he is “looking at the Latin American market a bit more cautiously”. He added, “At the end of the day, this low season will pass, and we will have other times of exhilaration. I can promise you that.”

Mercado’s move for expansion in Mexico comes in the wake of rising crypto adoption in the region. Latin America is leading the world in terms of incorporating crypto into day-to-day life. In 2021, Latin America’s crypto market boomed by 10x to $650 million from the previous year’s worth of $68 million.
Mercado Bitcoin made its way into Portugal earlier this year due to an acquisition. As part of the company’s entry into Portugal, Mercado Bitcoin’s operator 2TM Group acquired a majority stake in Lisbon-based crypto exchange CriptoLoja in January. A $2 billion value of 2TM at the time led to reports of talks between Coinbase and the company, but those talks were reportedly halted in May.
If Mercado Bitcoin expands to Mexico, it would likely face competition from Bitso, a crypto exchange serving El Salvador, Argentina, Brazil, Colombia, and Mexico. Following El Salvador’s legalisation of Bitcoin in September 2021, policymakers in Mexico recommend the adoption as a legal tender. However, there are also plans to launch a central bank digital currency in 2024.
The writer is the founder at yMedia. He ventured into crypto in 2013 and is an ETH maximalist. Twitter: @bhardwajshash