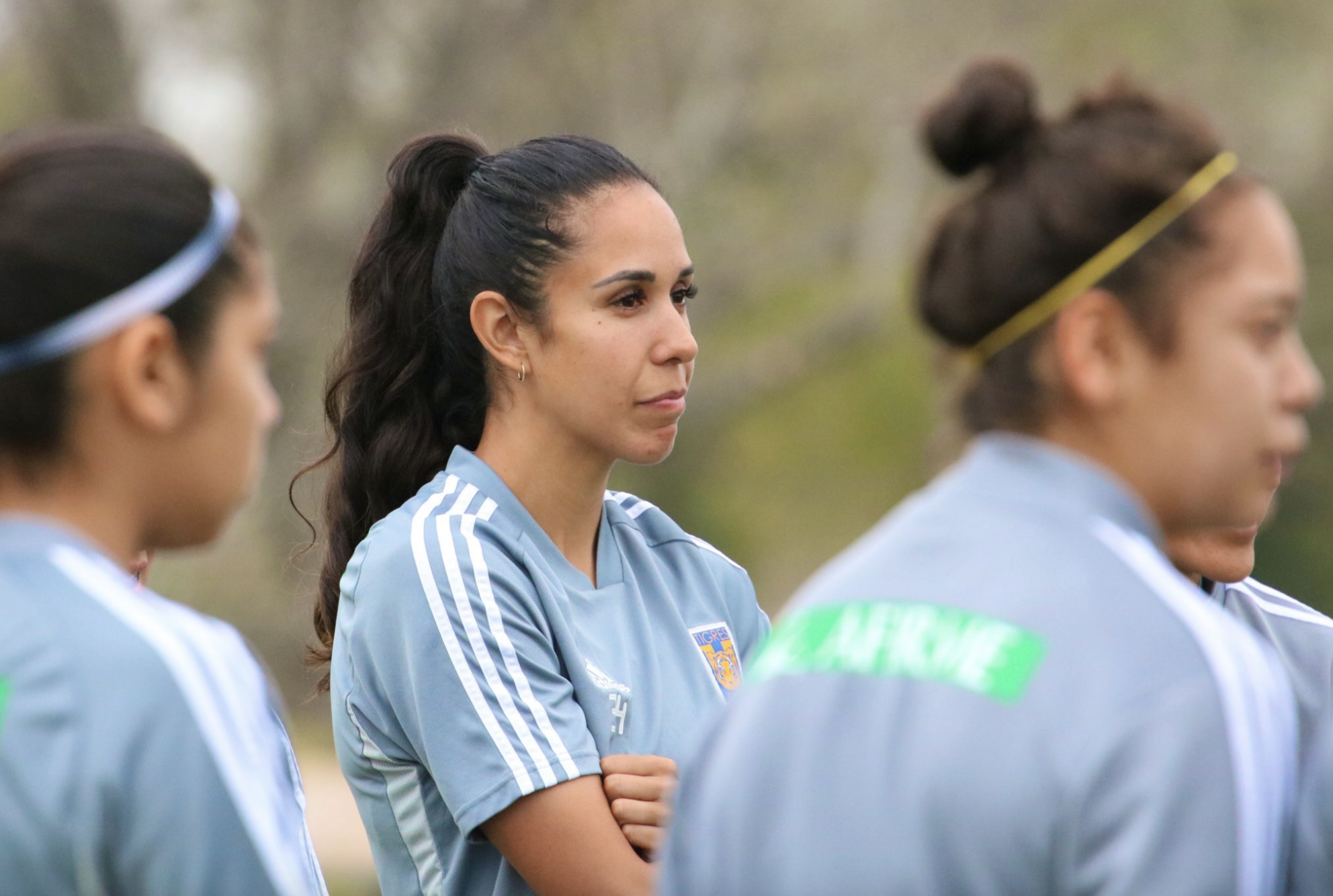 Bianca Sierra has been a fixture on Mexico’s women’s national team since 2010. She played professionally in Norway and had stints with the Boston Breakers and Washington Spirit in the National Women’s Soccer League, but in 2020, she made a life-changing move to Mexico, joining Liga MX Femenil powerhouse UNAL Tigres.

It was there, a few weeks after moving to the Moterrey metropolitan area — where Tigres is based — where she had a moment of humility. She was shopping at Home Depot with her fiancée and fellow Tigres player, Stephany Mayor, when some fans stopped and asked to take a picture.

It was a few weeks after moving to the Monterrey metropolitan area, where Tigres is based, that the two went shopping for home supplies. They were stopped in the store by fans who wanted a picture. Despite Sierra also being a fixture with the national team and a member of its 2015 World Cup squad, Mayor was a bit more recognizable.

“At that point, we played three games and then the league got cancelled [due to COVID-19],” Sierra told The Equalizer. “Stephany actually scored six goals in three games, and was already the top goal-scorer in the league. People recognized her a little quicker than they did me. We were in the checkout line, and this woman asked for a picture. Usually we both go for the picture and she handed me the phone and asked if I could take the picture.”

“I said sure; then she was explaining to her friend that it was Stephany Mayor and her girlfriend. That was in the beginning. That was funny,” Sierra recalled with a laugh.

Now, Sierra is widely recognized in Mexico as one of the top defenders in the league. She joined Tigres when the club already had two Clausura titles. Since then, Sierra has helped anchor the back line and won two more titles, winning the Apertura in 2020 and the Clausura in 2021 for a clean sweep on the 2020-21 calendar. Tigres went back to the final this past fall in the 2021 Apertura, losing out to C.F. Monterrey.

Start your FREE, 7-day trial of The Equalizer Extra for industry-leading reporting and insight on the USWNT, NWSL and beyond.

Thinking About Jobs in Australia?

Thinking About Jobs in Australia?

The Meanings of Gestures Around the World